Expressing herself through clothing and music felt like the most natural thing to Pamy Rangel, but this made her an outsider growing up in conservative Mexico. She was constantly fighting against the strict mold her society was trying to force her into.

“Being different...makes you weird, immediately an outcast, because you are not the expected ‘woman’ prototype.”  But she wasn’t being “different,” she was just being herself.

Living this life on the “outside” kept Pamy from being able to find her tribe as a young woman, something she so craved and believes everyone should have. That’s why she decided to start DNA Magazine. 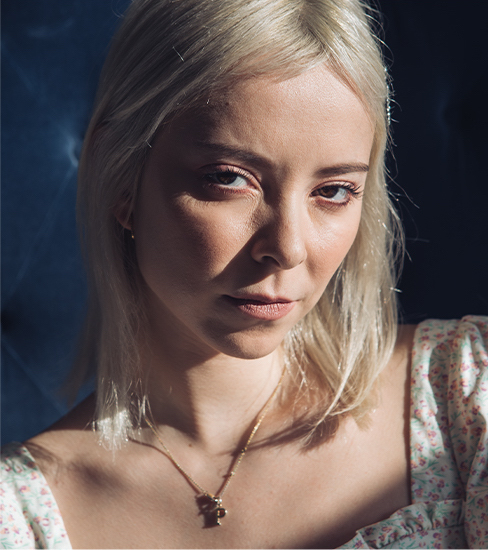 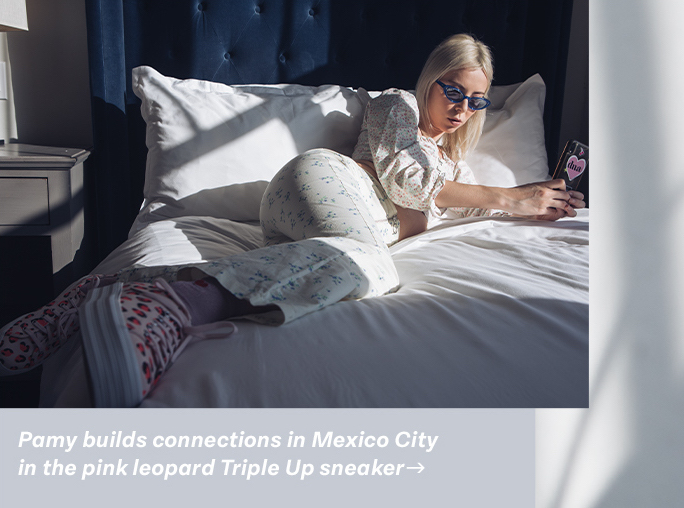 “The main objective was to create a community of women like the one I would have loved to belong to as a teenager and young adult, where being creative, different, weird, is cool.”

After 5 years of hard work, she’s “generated a true women's networking community,” something that didn’t previously exist in Mexico, and “created a safe space to expose the work of various [female] emerging artists, giving them the strength to believe there is a way to make their art a living.”

“That is what I can summarize from my power story, the power to make a change or start a change through the DNA vision of what it is to be a woman today in Mexico, and at the same time create a community of women where we feel safe and united, not only to be creative, but to live and support each other in this world.” 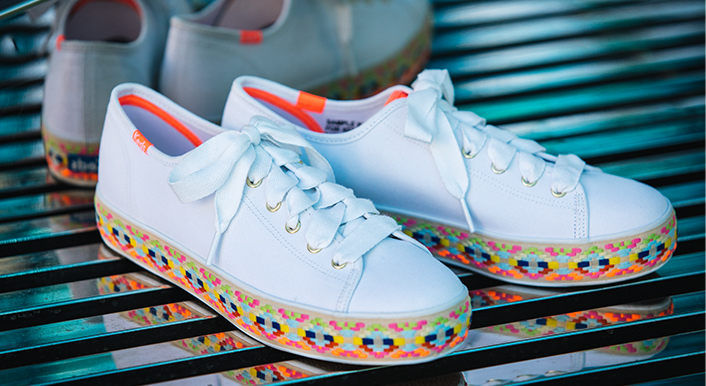 Power is loving yourself

“I find power in being a photographer because I get to really look at people, places and things and I get to wonder about light, space and the dynamic between them. Photography allows me to look and then re-look, think and then re-think, to ask questions of both the outwardly beautiful and that which might seem mundane. I love being a photographer and trying to see everything in a new way. I love to ask questions and talk to people. Photography allows for all of that. It allows me to be my curious self and THAT is power.” 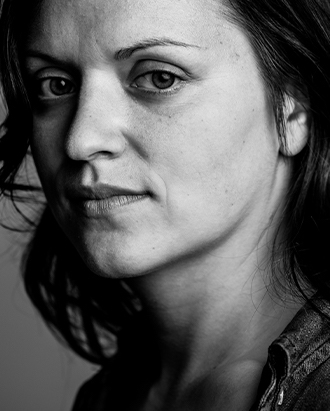 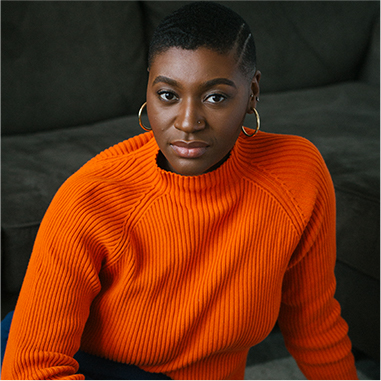 Lola Mosanya, go-getter and journalist, on how she pulled off the ultimate act of independence. 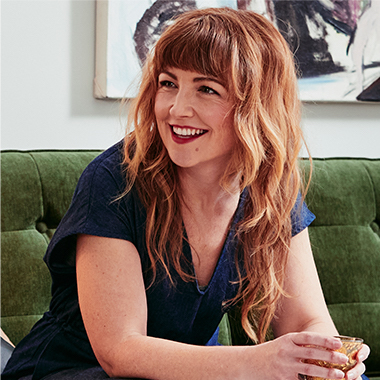 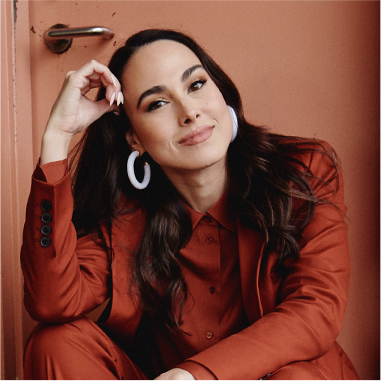 An exclusive Q&A with Meena Harris, founder of the Phenomenal Woman Action Campaign, about activism, motherhood, and paying it forward.