“What’s more powerful than being able to think and act as a free agent! The biggest example of this in my life was the decision I made this past year to go back to school in another country and believe with focus and hard work I could have this next chapter of my life entirely funded by scholarships.

For me it was the ultimate act of independence as aside from my mum, sister and the bosses who provided me references I went just under a year working silently and privately to pull this off.

I had always wanted to go travelling and live in another country but still in the formative years of my career I have so much to learn—so I thought why not marry these two wants in my life. I didn’t tell anyone because I wanted to be daring enough to believe I could do it on my own. With my own ideas, patience, self-motivation and faith in my capabilities. 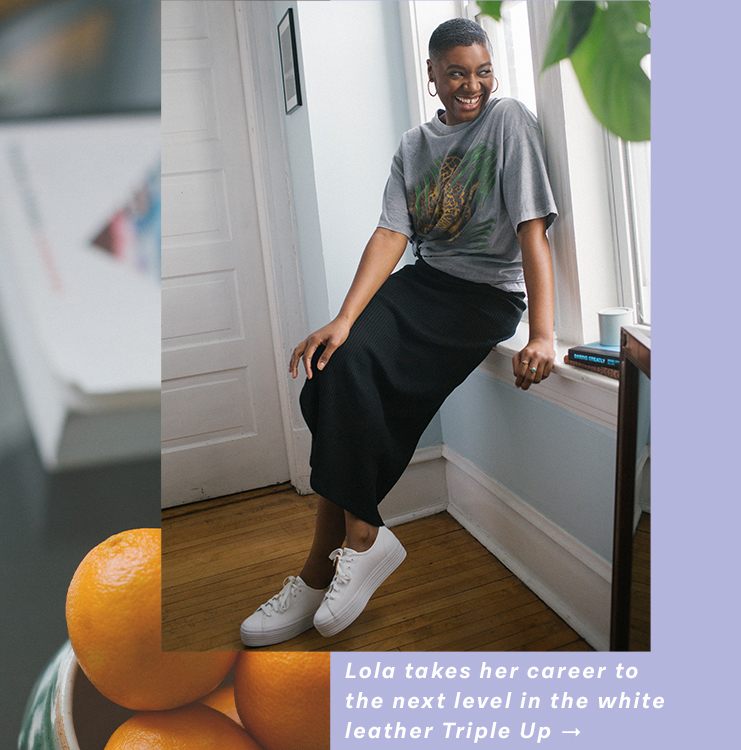 After finishing my undergrad I spent three years working in documentary journalism before deciding I was going to pursue a Master’s in documentary or film. I always knew I wanted to go back to school after undergrad ended in 2016 but I just didn't know for what or when I'd actually do it. I decided to take the plunge when I began feeling like I hit a ceiling in my career where I needed to take the time out to learn more and dedicate myself to development so I could progress to the next level.

I had built a wonderful network of peers and inspirations in journalism who I could have asked for council over the application. After all, I had decided to undertake a lengthy process applying for a competitive journalism scholarship award and two film and documentary programmes. I could have called upon the editors, investigative journalists and

cultural tastemakers I’ve come to know and work alongside but I really wanted to believe I had learnt enough and was passionate enough about this next step in my career and learning I wouldn’t need to do that. So from August 2018 I set about this process and surely enough by August 2019 all of the above had come to fruition.

It was lovely to think about what I can do when I don't leave any room to doubt myself.

I kept myself motivated by thinking about the end goal and how it was the most realistic way at this moment in life to sustain living in another country, an experience I really wanted to have.” 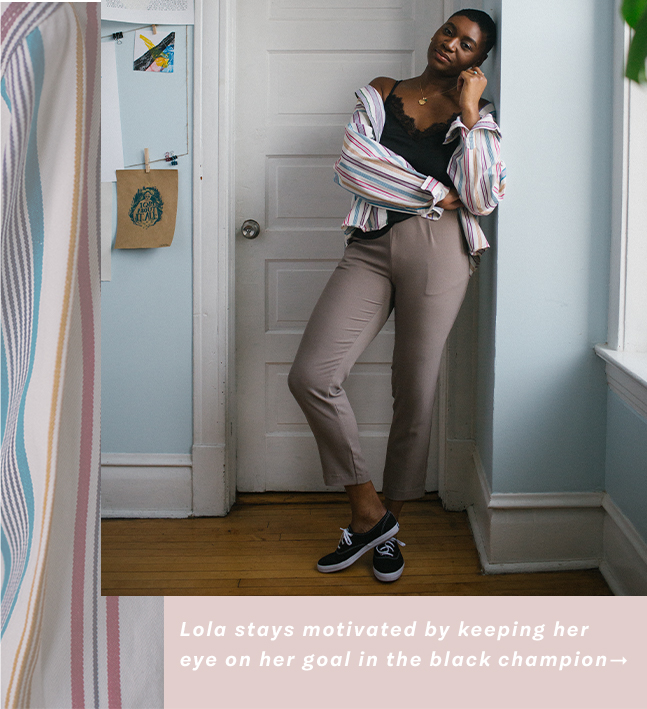 I find power in being a photographer by helping people tell their own stories. 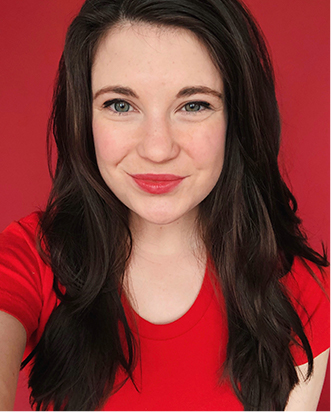 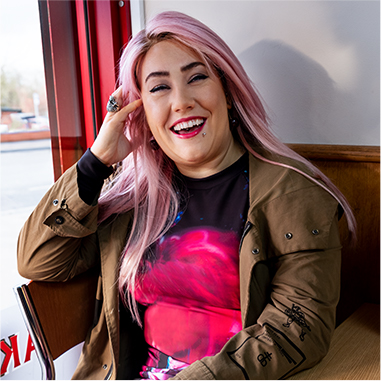 Katie Kelleher, crane operator, gives an inside look at her journey from consultancy to construction and how her courage to say "yes" gave her more power than she imagined.

Deborah Metts, boss and friend, demonstrates the power of using your position to lift others up.