Today's modern lady looks her best when she feels her best. That's why we made Keds.

Keds iconic Champion silhouette was introduced in 1916 as America’s go-to sneaker. Canvas-topped and rubber-soled, the design was one of the first footwear options to provide ladies with accessible, fashionable shoes that allowed them to be who they wanted to be, and go where they wanted to go.

Little has changed about the silhouette since it was first introduced in 1916, proving it to be the perfect canvas for the evolving fashions seen over the last 100 years. The four eyelet lace up sneaker is known for its feminine profile and flexible, textured rubber outsole.

Leading ladies including Audrey Hepburn, Marilyn Monroe, Yoko Ono, Kelly from “Saved by the Bell”, Baby in “Dirty Dancing” and Taylor Swift have all worn the Champion. In the late 1980’s Donna Karan used the Champion in her closely watched runway shows which provided a catalyst moment for the Keds brand.

The icon continues to remain a staple in ladies’ closets today. It’s as timeless as a strand of pearls or little black dress and proves iconic fashion transcends a fad, a season, or an era. As Marilyn Monroe said, “Give a girl the right pair of shoes and she can conquer the world.” We think the Champion was just the shoe she had in mind. 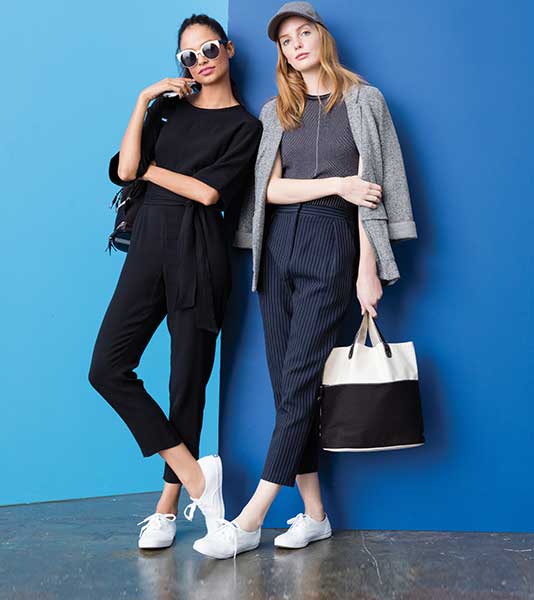 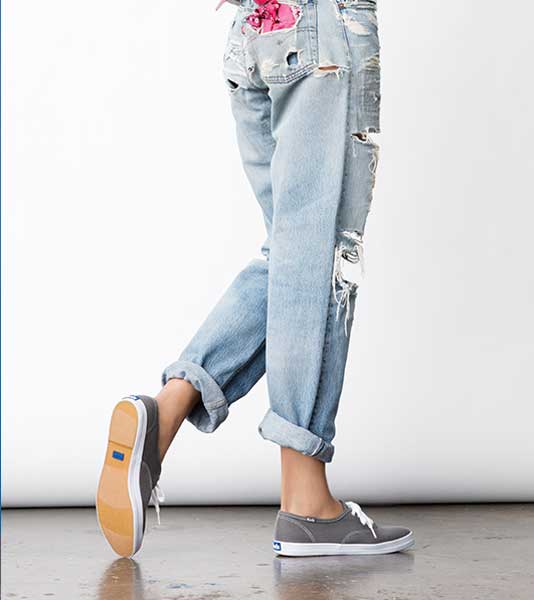 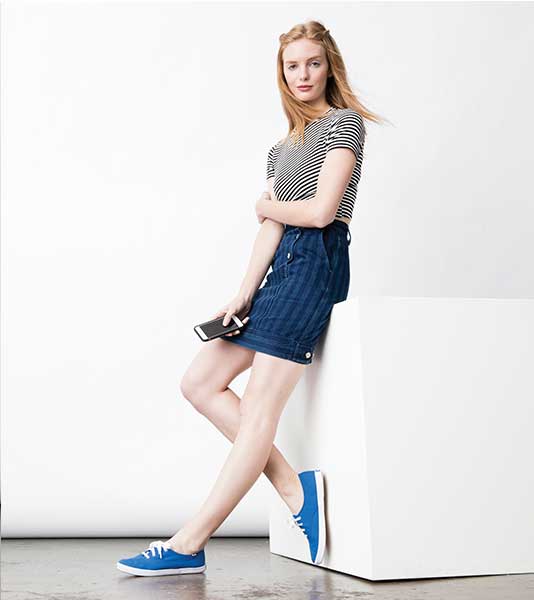